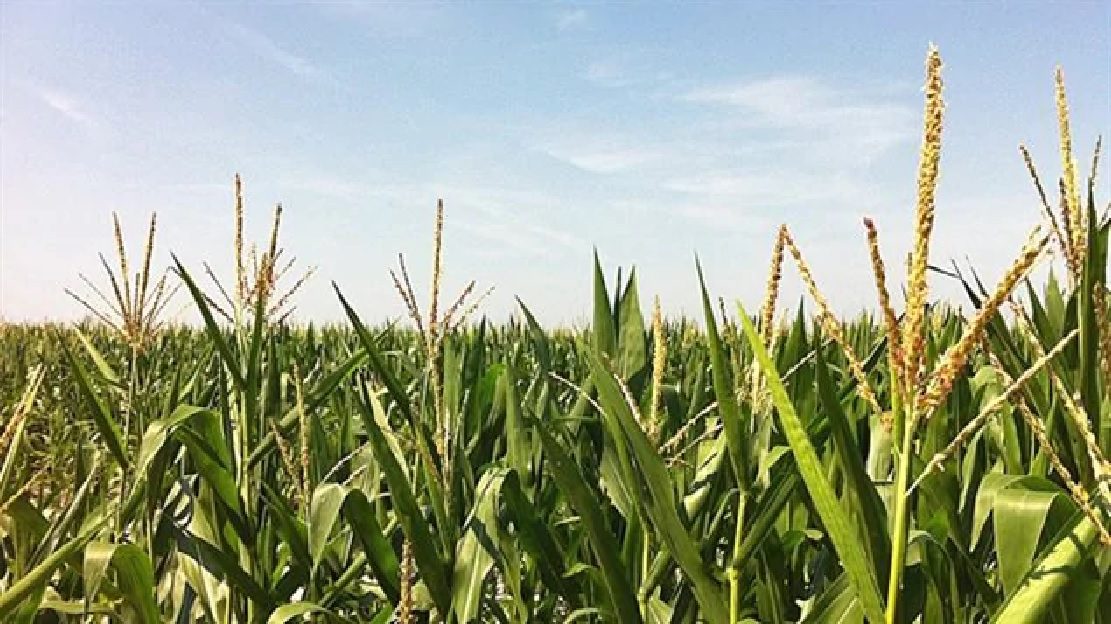 When you drive up to the gasoline pump in the next few years in Ontario, you’ll be filling up with a little more ethanol.

Canada’s most populous province announced late last week that it is mandating an increase in the ethanol content of gasoline from the current 10 per cent, to an eventual 15 per cent in ‘regular’ grade fuel.

A press release says the 15 per cent target is expected to reduce greenhouse gas emissions by one megatonne annually, or the “equivalent of taking 300,000 cars off the road every year”.

According to Syngenta Canada, a division of the multinational biotech and chemical company, 90% of the ethanol used in Ontario, about 1.2 billion litres, is produced in the province, That represents about 110 million bushels of corn or about 3 million metric tonnes of corn destined towards annual ethanol production in the province. That figure represents over a third of the province’s entire annual provincial corn harvest.

Critics of ethanol list lower fuel economy, debate about whether it provides more energy than it takes to produce it, concern about conversion of food crops to fuel crops, more green spaces converted to ethanol cropland, and runoff of fertilizer contributing to algae blooms in lakes and rivers.

In the press release however, Jeff Yurek, provincial Minister of the Environment, Conservation and Parks, says “This change will also help attract investment in ethanol production, create jobs in rural communities and assist the biofuel and agriculture sectors in their long-term economic recovery from COVID-19”. 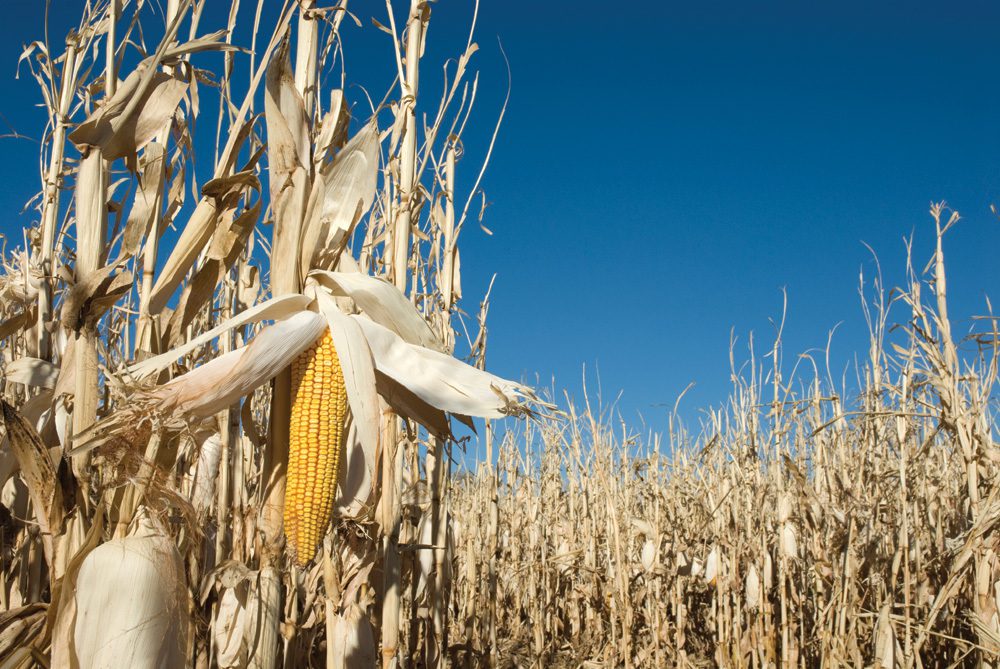 The USDA increased its forecast for 2021-’22 corn use in ethanol in its latest World Agricultural Supply and Demand Estimates report, released April 8. Ending stocks were unchanged and the season-average farm price was increased.

The USDA has lowered its forecast for feed and residual use by 25 million bushels to 5.625 billion based on indicated disappearance during the December-February quarter.

With offsetting use changes, ending stocks are unchanged at 1.44 billion bushels. The season-average farm price is raised 15 cents to $5.80 per bushel based on observed prices to date.

Major global trade changes include lower forecast corn exports for Ukraine, Serbia, and Paraguay, with increases for Brazil, Canada, and India. Corn imports are lowered for China, Chile, and Bangladesh, but raised for Iran. Foreign corn ending stocks are higher, mostly reflecting increases for Ukraine, Serbia, the EU, and Indonesia that are partly offset by a reduction for Canada. Global corn ending stocks, at 305.5 million tons, are up 4.5 million from last month.