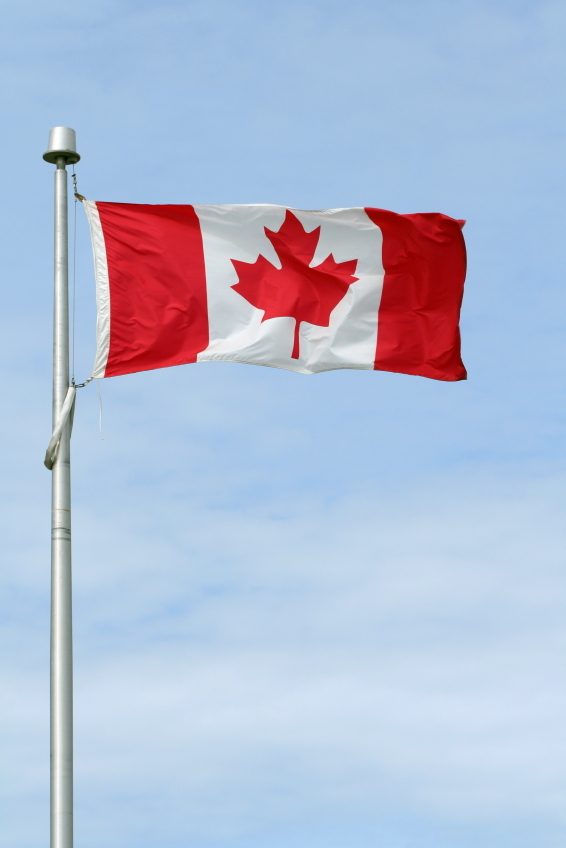 Environment and Climate Change Canada estimates that approximately 2.2 billion liters (581.18 million gallons) of additional low-CI diesel and 700 million liters of additional ethanol will be needed in 2030 under the CFR, creating economic growth and jobs for Canadians across the country. Once fully implemented, the CFR is expected to help cut up to 26.6 million metric tons of greenhouse gas (GHG) pollution in 2030.

The government of Canada also announced it will invest $1.5 billion through its Clean Fuels Fund to build new or expand existing clean fuel production facilities.

Renewable Industries Canada welcomed release of the CFR, noting that the regulations mark a major milestone in the country’s ongoing efforts to decarbonize transportation and combat climate change sustainably. “Biofuels are an essential solution to climate change and smart climate policies that support innovation will pave the road to net zero biofuels,” the group said in a statement. “The CFR will be instrumental in sending a clear signal to investors that Canada is ready for more clean and more cost-effective low-carbon fuels, like ethanol and biomass-based diesel.”

The Renewable Fuels Association, Growth Energy and the U.S. Grains Council also issued a joint statement welcoming the CFR and calling the program a victory for Canadian consumers and low-carbon biofuels. “We applaud Canada for finalizing its Clean Fuel Regulations and leading the globe in putting a plan in place to slash greenhouse gas emissions from the transportation sector through higher blends of biofuels,” the organizations said. “The Clean Fuel Regulations set Canada on a path toward better air quality, energy security, and carbon mitigation, all supported by rural communities, by setting the achievable goals of reducing more than 20 million tons of greenhouse gas emissions through a move to 15 percent ethanol in all gasoline by 2030. The Clean Fuel Regulations stand as testimony to the powerful impact biofuels can and will have for Canada’s transportation future.”

A full copy of the CFR can be downloaded from the Government of Canada website.